Stuff Article: May 2020 - Surge in small business orders due to 'shop local' movement 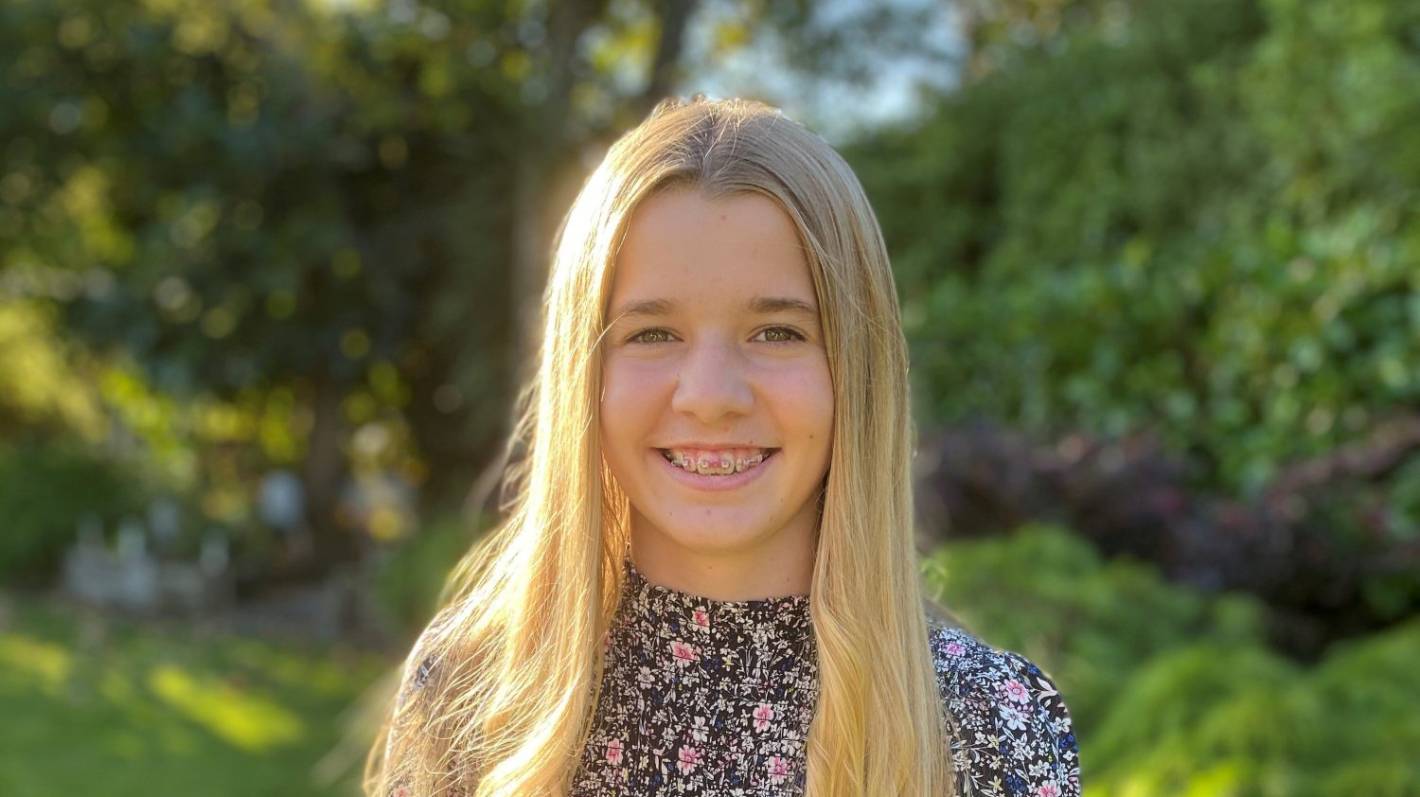 Surge in small business orders due to 'shop local' movement

A swell of support for New Zealand-made products has at least one small Manawatū enterprise reaping the benefits, but it remains to be seen if the consumer movement can be maintained as trading restrictions loosen.

Small businesses are being promoted through regional schemes and social media pages advocating a ''buy local" attitude to help an economy suffocated by the coronavirus lockdown.

Palmerston North teenager Ruby Mainwaring experienced a spike in demand for her GetaGrip jar opener after it was promoted by the Facebook group New Zealand Made Products.

More than 425,000 people have joined the group, which posts promotional information on Kiwi-made goods and services.

READ MORE:
* Rates rise of 4.4 per cent slammed as out of touch
* Coronavirus: Pandemic reveals small businesses doing big things
* Covid-19 has sparked a 'Buy NZ Made' resurgence - will it last?

Mainwaring's sales increased by 60 per cent in the first few days following the post, with four times as many people visiting her website.

The 13-year-old, whose jar opener was launched in 2018 after winning accolades at the Manawatū Science and Technology fair and a regional entrepreneurs' contest, typically sold her products at events and markets.

Being exposed to a large audience actively trying to support local business sparked "well over 100" sales in the time she would usually sell under 10.

"There so many great people on there doing amazing things that we wouldn't have been able to find so easily without the page," she said.

Manawatū Chamber of Commerce chief executive Amanda Linsley was pleased Kiwis were getting behind the buy-local movement, as businesses found new ways to promote themselves.

The chamber last week took part in the launch of the Choose Manawatū campaign.

Businesses unable to open under level 3 had been working hard to find new revenue streams, she said, especially smaller businesses that typically operated at markets.

However, she was unsure if the commitment to buy locally would hold as New Zealand phased into level 2, level 1, and then back to normality.

"I'd like to think that people will stay and maybe open their eyes to the things that are in front of them.

"I hope there are going to be some key earnings for this, rather than this fast consumerism from overseas."

Brittany Stephenson's online Lawless Boutique clothing store's advertisement was promoted by the New Zealand Made Products page on Monday after she submitted a post about a week ago.

Stephenson said her Dannevirke-based clothing line hadn't enjoyed the surge in interest others had experienced, but there had been an increase in traffic to her website.

Her line could be viewed by as few as10 people on a bad day and up to 300 people during a promotion.

After the post, there were 250 views. She felt it had sparked some attention, but didn't think it would translate into significantly more sales.

"For sure, it's a good little page, but I think people are more after homemade goods."

Early on the page's posts gained significant traction, but now it was saturated by so many businesses trying to get their names in front of potential customers, it dulled its impact.